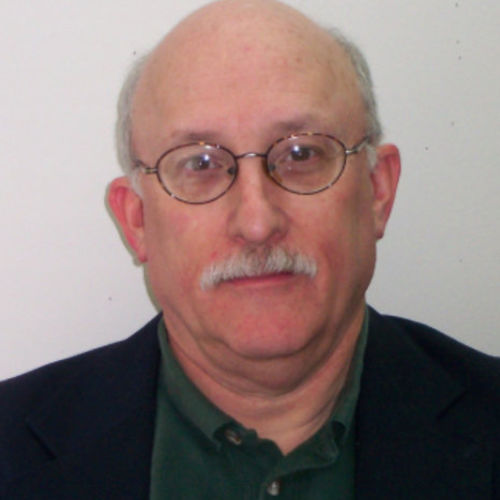 Previously, he was a principal consultant in the development of Providence Place, the super-regional commercial center in downtown Providence. He served as Executive Director of Massport, where he oversaw the planning of the South Boston Waterfront TOD district, and chief planning and development officer for the state of Massachusetts.