An Inside Look at Equitable Economic Development in Boston

By Carlos Delgado
Posted July 7, 2017
In All News, Updates
An Inside Look at Equitable Economic Development in Boston2017-07-072018-07-01/wp-content/uploads/logo-dark.svgThe Rose Centerhttps://danielrosecenter.org/wp-content/uploads/blog-boston-2017-update.jpg200px200px
0

Carlos Delgado: John and Jason, thank you for taking the time to join us for an interview. I know our audience is looking forward to learning about Boston’s equitable economic development plans, but first, can you briefly introduce yourselves?

John Smith: Thank you, Carlos and NLC, for this opportunity. This has been a great year, not only for the city of Boston, but for me 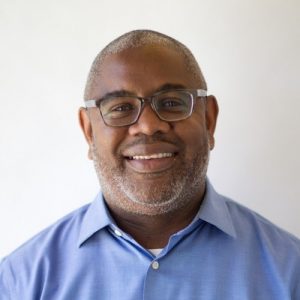 John Smith is the policy analyst for the Boston Mayor’s Office of Economic Development.

personally to advance Mayor Walsh’s equitable economic development agenda. Currently, I am the policy analyst for the Mayor’s Office of Economic Development in Boston. Prior to this, I worked for the Fair Housing Center of Greater Boston as the enforcement and compliance manager. I have experience in education policy, public health policy, youth organizing and grants management.

Jason Ewas: First, as John mentioned, the Boston Equitable Economic Development (EED) Fellowship team wants to thank NLC for the opportunity to be part of this fellowship. I am currently the policy research fellow in the Mayor’s Office of Policy, and during the EED Fellowship year I have helped lead the Worker Ownership initiative, Boston’s EED Fellowship project. I have a MPA from the McCormack Graduate School of the University of Massachusetts Boston and a BA from Cornell University.

CD: We were very excited to work with you this past year. Talking about Mayor Walsh and his economic development agenda, can you share why equity is a centerpiece of his administration?

JS and JE: Boston is experiencing a period of tremendous economic growth, but, as in the country at large, that growth has gone primarily to those at the top of the income distribution. One of the top items on Mayor Walsh’s agenda is to ensure that all Bostonians, especially low- and middle-income residents, benefit from the city’s economic expansion — in other words, to foster equitable economic development. 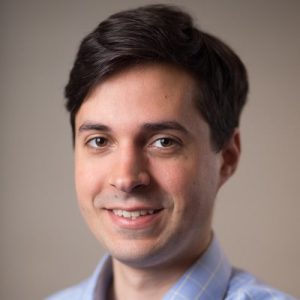 CD: This leads to my question about your EED project. Can you tell us why Boston is interested in cooperatives?

JE: In recent years, the mayor has demonstrated his commitment to supporting small businesses through the release of the Small Business Plan and the recent announcement of the Small Business Center. He has also stressed the importance of expanding economic opportunity so that everyone has significant opportunities to move up the economic ladder and achieve economic security. Worker cooperatives and other types of employee-owned businesses, our focus for the EED Fellowship, exists at the nexus of these two priorities.

The city is promoting worker co-ops as a tool to allow low- and middle-income Bostonians to access the wealth-building potential of a business together (where they would find it much more difficult to access that potential alone), gaining business and financial skills in the process. We have incorporated support for worker cooperatives into our Office of Small Business Development (OSBD), which is now offering free technical assistance specifically for co-ops and qualified small businesses, as well as a workshop series on employee ownership, and is exploring a host of other initiatives involving cooperatives.

CD: Working cooperatives are still a new concept to many cities, but they are a great tool to promote wealth creation. John, what progress has Boston made during its participation in NLC’s EED Fellowship this past year?

JS: We’ve learned a lot about cooperatives and employee-owned companies over the last year, as individuals and as an organization. Our knowledge of the model has grown substantially, and it will continue to grow as we interact with more constituents practicing “cooperativism” in various forms already. We have also embedded support for cooperatives into OSBD, and many cooperatives are already using, or have expressed interest in using, the services we now offer. We’ve already had one business express interest in converting to an employee-owned company. We now have the capacity to have that conversation, and if the company decides to convert, we would have the resources to assist it. That’s a big step forward.

CD: How did NLC’s technical assistance visit in March help Boston’s EED team with that initiative? What recommendations did you receive from the visiting panel and from your EED Fellowship peers from Memphis and Minneapolis?

JS and JE: Hosting a series of experts was exhausting but vital for us in three ways. First, we needed a certain type of expertise, and the visit brought that expertise to us in the form of the visiting fellows and external advisers. Second, it gave us an outside perspective when we needed it; our peers suggested ideas we hadn’t thought of, and helped us think outside the box. Third, hosting the EED Fellowship visiting panel gave us the head-space to consider these issues over an extended period, a necessity in a rapidly-moving world; it gave us the luxury of mulling over an issue.

CD: We brought together a large group of subject matter experts in Boston, all of whom brought different but complimentary expertise. John, you visited Minneapolis, and Jason, you visited Milwaukee as part of the visiting panel to those cities. Any comments about that experience?

JS and JE: We both felt privileged to be visiting fellows to the cities of Minneapolis and Milwaukee. Their focus is different than Boston, which gave us the opportunity to learn from them as well. You learn so much about a city in such a short amount of time, and the requirement to give actionable recommendations with a two-day turnaround, though challenging to say the least, forces you to think deeply about the issues faced other cities and thereby strengthens your ability to deal with your own city’s issues.

CD: It has been a privilege to work with you this year and to have Boston participate in the inaugural class of NLC’s EED Fellowship. Any final comments about the EED Fellowship, or advice to the incoming class of fellows?

JE: At this stage in my career, the EED fellowship was an enormous opportunity for me to learn from experienced and accomplished professionals, both from my colleagues in Boston and from other cities.

JS: My advice to the incoming class is: know you are lucky to be a part of this fellowship — and enjoy it! 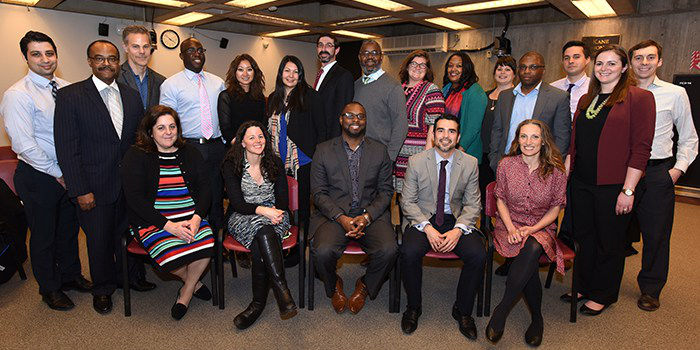 Boston is one of six cities participating in this year’s EED fellowship; view the blog seriesfor more stories and experiences from other fellows.