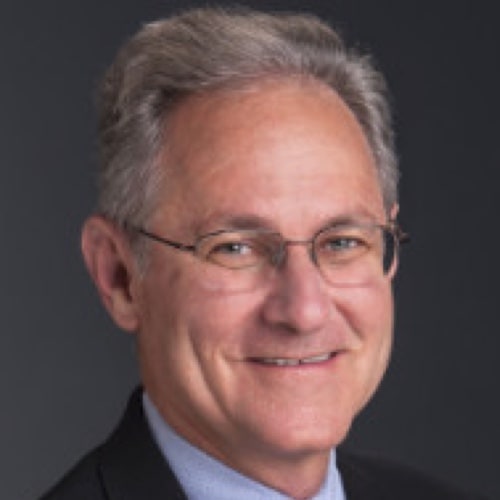 Mayor Jonathan Rothschild came to City Hall promising accountability in government, increased emphasis on economic growth and help for those most in need.

Since taking office, the mayor has helped settle the long-standing Rio Nuevo dispute, opening a new era of downtown redevelopment. He codified and increased incentives for Tucson businesses. And, he led efforts to pass a $100 million road improvement bond, the first in the city for many years.

Rothschild’s work in Mexico has been recognized in both Washington, DC and Mexico City. He is a leading advocate for developing infrastructure in Sonora and Arizona that will create an economic region where both states are prosperous and secure.

During his first year in office, the mayor focused on revamping the Planning and Development Services Department, reducing wait and processing times for building permits, and consolidating inspections.

Rothschild has been a state leader in advocating for a strong education system as the key to economic success. The mayor has set a community-wide goal of ending veteran homelessness by 2015. Tucson is one of 25 cities nationally leading the way in this effort. He also created task forces focusing on issues relating to youth, seniors, the re-entry population, poverty, health and education.

He was instrumental in obtaining $5.5 million from the Regional Transportation Authority for new bicycle and pedestrian paths in the city. During his administration, Tucson won a Smarter Cities Challenge Grant from IBM to help Tucson Water adopt new technologies to save water and energy. The mayor is also an advocate for the solar industry and water conservation programs.

Mayor Rothschild is a native Tucsonan. He is a graduate of Canyon del Oro High School, Kenyon College and the University of New Mexico Law School. After serving as a law clerk for District Court Judge Alfredo C. Marquez, he went on to a 30-year career practicing law with the firm of Mesch, Clark and Rothschild. He served as managing partner for the firm and concentrated his practice in the areas of business law and estate planning. The mayor has a long history of service with many nonprofits in the community.