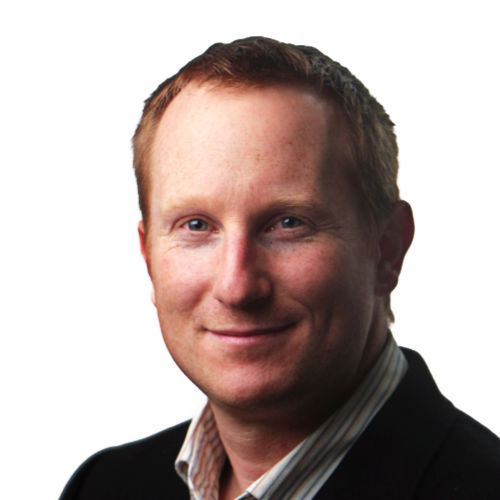 Egon Terplan is SPUR’s regional planning director. He is a specialist in economic development, land use, transportation, government reform and regional policy. He has authored or co-authored dozens of reports and policy studies, including the first-ever report on the Northern California megaregion, a report on land use planning and high speed rail, a strategy for improving economic opportunity and upward mobility in the Bay Area, and strategies for the future of downtown Oakland, San Jose and San Francisco. Egon is a frequent speaker and lecturer and also teaches in the Urban Affairs graduate program at the University of San Francisco.

Prior to ICF, Egon worked with several labor unions, including SEIU and UNITE. He was also a NYC Urban Fellow working on economic development for Mayor Giuliani in New York City and a public school teacher on Rikers Island, Queens.