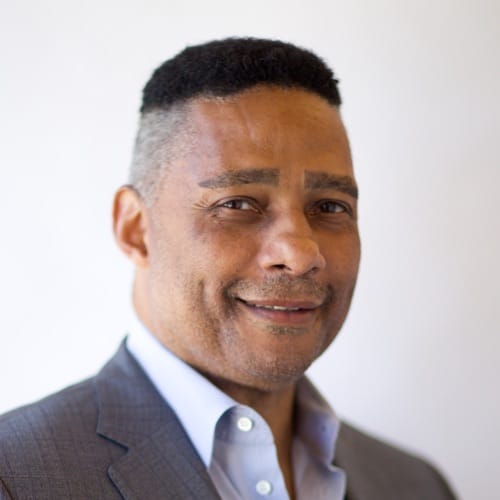 Craig Taylor is the Executive Director of the Department of Community Planning & Economic Development (CPED) for the City of Minneapolis. In this role, he is responsible for overseeing CPED’s four divisions, a staff of approximately 230, and a budget of over $120 million.

Prior to joining the City of Minneapolis, he served as the Executive Director (and founder) of the Office for Business & Community Economic Development and the Business & Technology Center at the University of Minnesota. Craig has over a decade of experience working in the corporate sector as the Manager of Small Business Development Program for Xcel Energy Corporation in addition to holding a number of other leadership roles throughout his career.

He holds a B.S. Degree in Urban Government from the University of Minnesota and a Masters Degree in Public Affairs from the Hubert Humphrey Institute at the University of Minnesota. He has also has completed Executive Management programs at Harvard and the U of M Carlson School of Management. Craig has received numerous local and national awards and has served on several local and national boards.

He was appointed by the Obama Administration to serve on the Minnesota State Advisory Board to the United States Commission on Civil rights and the Vikings Stadium Authority Implementation Committee.