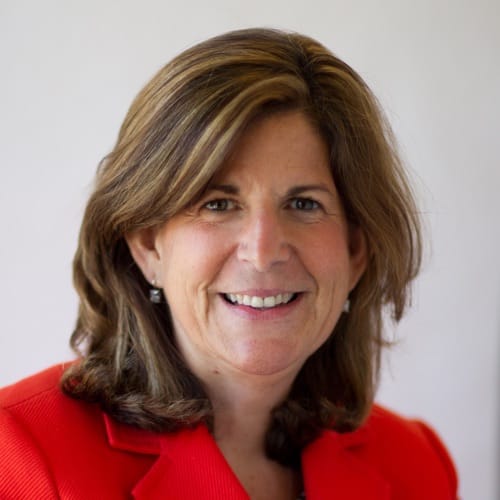 In her Rocky Mount position, she was responsible for operations of the Human Relations, Human Resources, Public Works/Water Resources, and Parks and Recreation departments. She joined the City of Rocky Mount in 1995 and previously served as the City’s Director of Planning and Community Development and Budget Manager. With the City of Charlotte, Wall will supervise Solid Waste Services, Human Resources, CharMeck 311, Neighborhood & Business Services and assist with Transportation administration.

Wall is a member of the International City/County Management Association (CMA) and the North Carolina League of Municipalities. (NCLM). She serves on the NCLM Tax and Finance Legislative Action Committee.

She lives in Charlotte. Her son, Benjamin, is a junior at Guilford College.