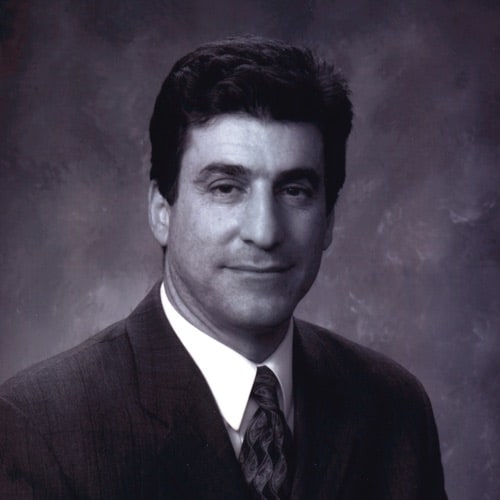 Prior to becoming Managing Director, DiBerardinis served as Deputy Mayor for Environmental and Community Resources. In that role, he provided leadership for departments that managed more than 10,000 acres of land, 150 recreation centers and playgrounds, 150 neighborhood and regional parks, 54 library branches and thousands of programs and events throughout Philadelphia.

As Commissioner of the Department of Parks and Recreation, DiBerardinis raised over $34 million in government grants, philanthropic funding and private partnerships; oversaw the merger of the Fairmount Park Commission and the Department of Recreation; renovated City-owned ice skating rinks; restored summer swimming season at all public pools and expanded outdoor recreation offerings.

DiBerardinis’ portfolio included the Free Library of Philadelphia, where he has facilitated deeper connections between the library system and the School District of Philadelphia, preserved hours of afterschool programming in neighborhood branches and led a public/private fundraising initiative for building renovations.

DiBerardinis previously served the citizens of Pennsylvania as the Secretary of the Pennsylvania Department of Conservation and Natural Resources under Governor Edward G. Rendell. In this Cabinet-level position, he protected 150,000 acres of land in Pennsylvania—more than had been conserved in the previous 30 years combined—and led the creation/development of Pennsylvania Wilds, a project that dramatically increased economic development and ecotourism in Pennsylvania’s northern counties.

DiBerardinis’ long history of public administration includes serving as Recreation Commissioner to the City of Philadelphia from 1992 to 2000, where he developed a preventative maintenance program for facilities, reopened previously shuttered swimming pools and playgrounds, established employee training procedures and increased variety and access to recreational programs, resulting in the addition of 28,000 participants.