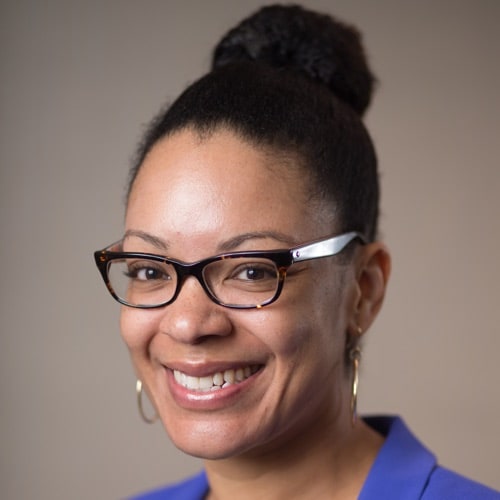 Kweilin Waller is the Deputy Chief of Staff for Phoenix Mayor Greg Stanton where she serves as the City Manager’s Office management liaison for the Mayor’s Office. Kweilin began her career with the City of Phoenix more than 12 years ago and has worked in a variety of staff roles in the Neighborhood Services Department, City Council and City Manager’s offices.

Prior to joining the Mayor’s Office in October of 2016, Kweilin served as the Management Assistant to the City Manager and was responsible for providing high-level administrative support to the City Manager and his Executive Team. She graduated from Hampton University in Hampton, VA with a bachelor’s degree in Political Science and has a Master’s in Public Administration from Arizona State University.