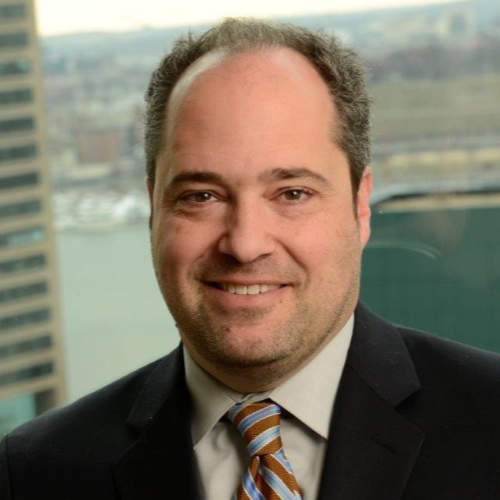 Prior to joining MOED, Jason was the Executive Director for the Job Opportunities Task Force a nonprofit workforce intermediary. At JOTF Jason developed and assisted in the creation of a wide range of workforce programs both sector specific and targeted to those that have barriers to employment. Previously, Jason managed the Welfare-to-Work program for the city of Washington DC where he designed the TANF Employment Program that helped several thousand residents leave welfare for work. Jason also served as a lead analyst on employment issues for the US Department of Health and Human Services during the development and early implementation of the 1996 Federal Welfare Reform law. Jason was awarded an Atlantic Fellowship by the British Council in 2001. Jason has served on the state’s Unemployment Insurance Task Force and its Task Force on Prisoner Reentry.

Jason currently serves on the Maryland Adult Literacy Advisory Council, the city’s Journey Home Board and the board of the Baltimore City Foundation. Jason holds a Bachelor’s degree from Washington University in St. Louis and a Master’s degree in Policy Analysis from the University of Wisconsin-Madison.