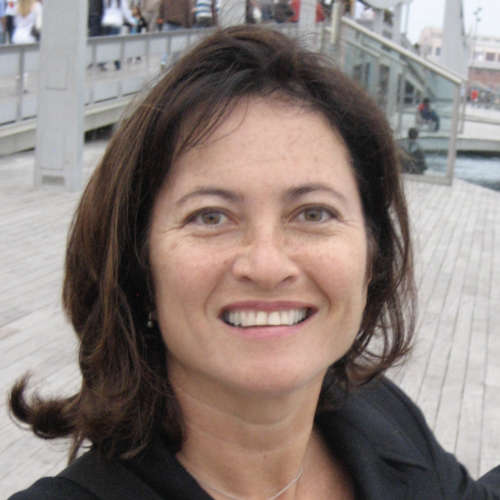 Harriet Tregoning is the immediate past Principal Deputy Assistant Secretary of the Office of Community Planning and Development at the U.S Department of Housing and Urban Development. She initiated the first ever $1 billion National Disaster Resilience Competition. Her work at HUD encompassed helping states, regions, cities, counties and towns across the country build a strong foundation for resilience in the face of a changing climate, and for a diverse and prosperous economy based on enhancing community quality of place, economic opportunity, fiscal stability, transportation choice, and affordability.

Tregoning was previously Director of the District of Columbia Office of Planning, where she worked to make DC a walkable, bikeable, eminently livable, globally competitive and thriving city. Prior to this she was the Director of the Governors’ Institute on Community Design, co-founded with former Maryland Governor Glendening. She served Governor Glendening as Secretary of Planning in Maryland. She was a Loeb Fellow at the Harvard Graduate School of Design in 2004.

Tregoning recently prepared an amendment to DC’s Comprehensive Plan on Autonomous Vehicles and is now working with organizations around the country to help states and localities increase their resilience to future natural and economic disasters.