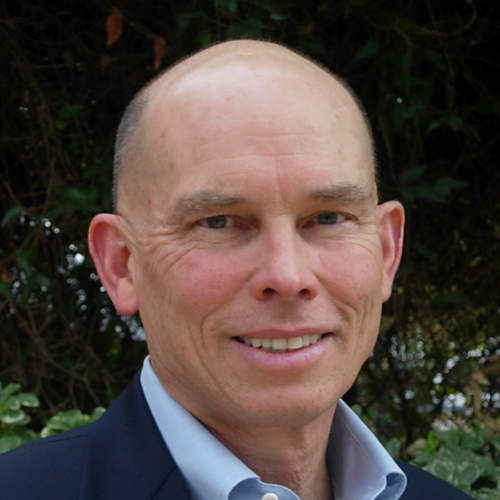 Charles A. Long is a developer specializing in mixed-use infill projects, including acquisition, entitlement and public private partnerships. He served for eight years as city manager in Fairfield, California.

Since 1996, he has worked as a consultant to public and private clients on development and management. He has held interim positions for several cities in finance, redevelopment and management, including Interim Town Manager of Mammoth Lakes and Interim City Manager of Pinole and Hercules, California. His assignments have been diverse including negotiating development agreements, writing redevelopment plans, pro-forma analyses, strategic planning, economic development, organizational development, capital and financial planning, budget reform, base reuse and alternative energy development. He has overseen over $600 million of public financing in his career.

Mr. Long is a full member of the Urban Land Institute and, within ULI, a member and Vice Chair of the Public Private Partnership Council. He is a faculty member of the ULI Real Estate School, teaching both in the US and internationally, and a faculty member at San Jose State University Urban and Regional Planning Department. He has worked on eighteen ULI Advisory Panels, chairing panels in Salem, OR, Boise, ID, Dallas, TX, Buffalo, NY Pasco County, FL and San Bernardino, CA. He received the 2012 Robert M. O’Donnell Award for distinguished service in the advisory program. He is co-chair of the Sustainability Committee for the San Francisco District Council and, in that capacity, initiated several reports including recommendations for streamlining California’s environmental review process, a directory of financing sources for building efficiency and a survey of resiliency best practices in the Bay Area. He also delivers a program called Real Estate 101 for Public Officials, working with ULI District Councils around the country.

He is the author of the book, Finance for Real Estate Development, published by ULI in April 2011 and winner of the 2012 National Association of Real Estate Editors Silver Award. Mr. Long has a BA in economics from Brown University and a Masters of Public Policy from U. C. Berkeley. He served in the U.S. Army as an infantry platoon sergeant.