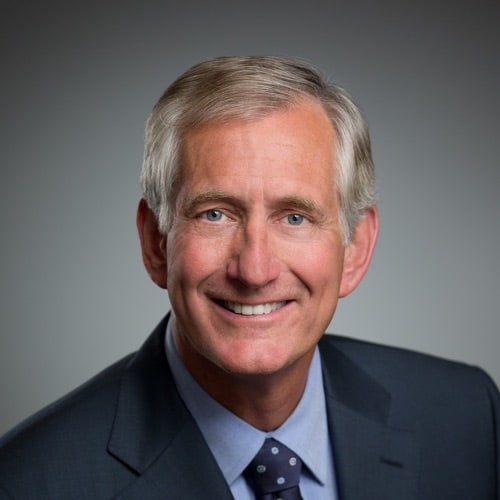 Former Mayor, City of Portland, OR

Charlie Hales was elected mayor of Portland, Oregon in November, 2012, and took office this January. He previously had served on the Portland City Council from 1992 until in 2002, when he left elected office to serve as Senior Vice President for Transit Planning at HDR Inc., an engineering firm. There, he worked on mass transit projects around the country.

A native of Virginia, Charlie earned his degree in political theory at the University of Virginia. He moved to Oregon in 1979 and worked for the Homebuilders Association of Metropolitan Portland. He was elected to the Portland City Council three times. As Commissioner of the Transportation Bureau, Charlie championed light rail expansion, streetcar development and safe bicycle routes to reduce traffic congestion and improve the environment. As Commissioner of the Parks Bureau, he inspired the first successful bond measure in half a century, then leveraged the funds to raise enough additional money to build or renovate 110 parks in every area of the city.